Last Saturday, our team was invited to participate in the amazingly attractive tour organised by Nature Park Piva. The goal was attractive and at the same time demanding – Veliki vitao peak, one of the highest in Montenegro and the highest in the Piva region. Veliki vitao belongs to the massive Bioc – Maglic – Volujak and it is at the altitude of 2397 metres.

The tour started in the city od Pluzine, a beautiful little town on the north-west of the country, laying on the Pivsko Lake – artificial lake made of Piva river. Now, it is used for which was made – producing electrical energy. First, we were driving in the vans for about 20 minutes, up to the village Stabna, above the city. There we collected our lunch packages (provided by Nature Park) and we started the tour.

At the first stage, we were reaching Small Stabna Lake. It really is small and not too deep, but there is an attractive story behind its size, as in 2005 it was overflowing because of the floods and it was fulfilled with water all the way up to the woods.

After a short break and after all of us arrived at this spot, we continued. The group was quite big – about 50 people out of which the most were professionals in mountaineering and alpinism: Local Mountain Club Piva, clubs Visokogorci, Komovi, Bjelasica, Dzambas, Kom, Vjeverica, Montenegro tim. Besides them, our team was also there followed by kind hosts from the Nature Park Piva.

Our next stop after about 25 minutes hike on a pretty demanding terrain was Big Stabna Lake. We were amazed by the scenery, where 308 metres long lake was reflecting mountain peaks at its surface. We took photos and continued exploring and climbing. Our goal was still very distant and we didn’t want to lose any time.

From the Big Lake, we had a great climb to handle, to be able to reach our next stop. The terrain was demanding, as we were in the woods and the soil was wet still, from the rainfall and snowfall. But, as we were getting higher the view was prettier and prettier.

Our next stop was at 1640 m altitude, spring Zemunica. We all drank this fresh cold water, had our prepared lunch and had a bit of rest. The expedition continued after a while and we knew we should only be focused on our final goal. The weather was not that great, but there at the spring we still hoped that the sun and the wind will beat clouds and rain.

It was pretty evident who are the professionals when we continued the climb. The pace of movement was different in between us – recreational hikers and them – professional mountaineers. The terrain itself got harder and harder, and as we were heading towards the peak we were losing the rhythm as the weather conditions were getting worse every second. The marking of the path towards the peak is a bit extreme, so you be aware if you decide to reach Veliki vitao, you need to be in a very good physical conditions but also well equipped with food and warm clothes. So in case you think you don’t have the level of fitness needed here, you should ask for a more simple solution.

At the altitude of 2076 m, our small group gave up, as the fog was extremely dense and the rain was getting stronger. We were feeling frozen and we couldn’t continue. We had an experienced local man, who spent all of his life in these mountains. Mr Mirko Vukovic was guiding us back, as the rest of the group was already outside our sight, heading to the Veliki vitao.

We barely managed to find a way to go against very strong wind and after an hour and a half of walking, we were back at the Zemunica spring. At this altitude the rain and the wind weren’t that bad, so we stopped to grab a bit of food and water before heading back to the lake to wait the rest of the group.

Everything went great and Mr Mirko was entertaining us the whole time with local stories and anecdotes from Piva region. After a bit longer walk, we were back to Big Stabna Lake and our small group started collecting wood for the fire. We lighted the fire with Mr Mirko’s help and we immediately forgot how cold and windy was up there, as we could dry our clothes, shoes and socks and enjoy with some new stories.

After a while, the rest of the group arrived at the lake. Half of them reached the top, amongst whom our dear friend and director of the Nature Park Piva, Mr Slobo Delic. Well done, Slobo! 🙂 They were telling us about this bad severe weather that caught them just close to the top and we were explaining that we experienced the same just a bit lower than them.

We continued our walk, all together, towards the small lake, happily chatting and retelling adventures of the day. The vans took us back to Pluzine, where we all said goodbye until some next time and the next adventure.

This site uses Akismet to reduce spam. Learn how your comment data is processed. 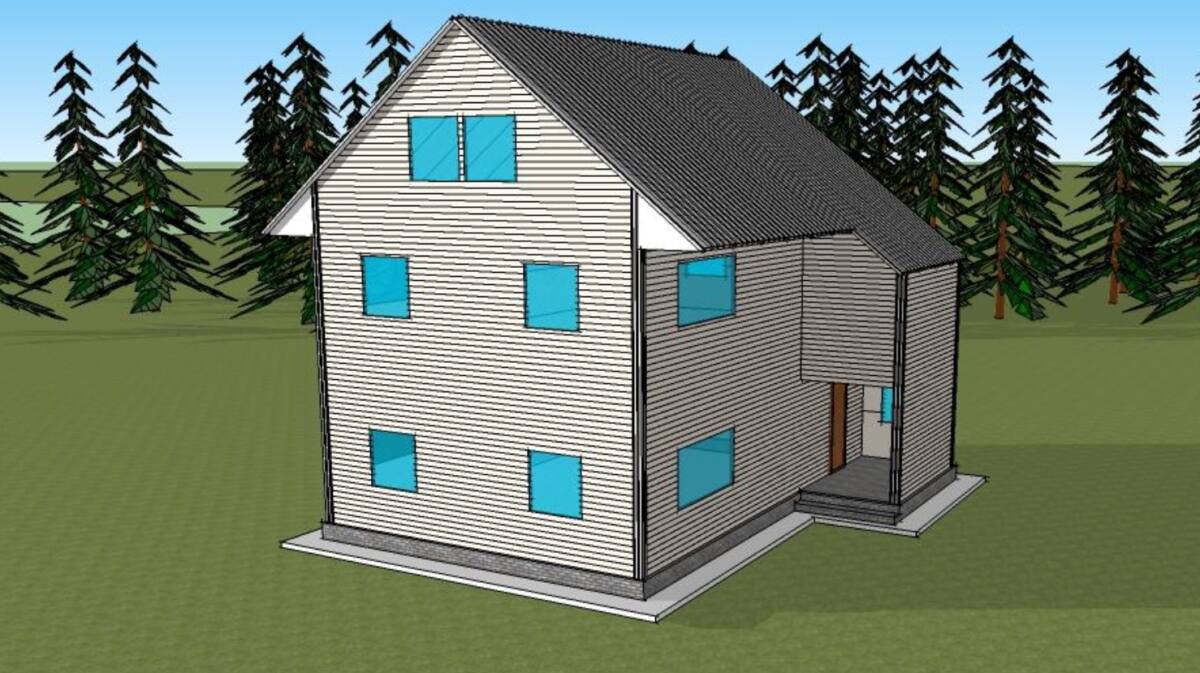